Zac was 29 years old and working as a Social Work Assistant when he took his own life whilst recovering from a period of mental ill health in Worcester. He had been affected by poor mental health for many years and struggled to cope with his illness. Zac was loved by many but, unfortunately, he wasn’t always able to love himself or give himself credit for his many achievements.

William Zacharia Pritchard, known to everyone as Zac spent his first 13 years in the Ebbw-Vale area of South Wales where he developed a liking for being outdoors. With his brother, he enjoyed the freedom of the open spaces, running on the mountains and being close to his large family. 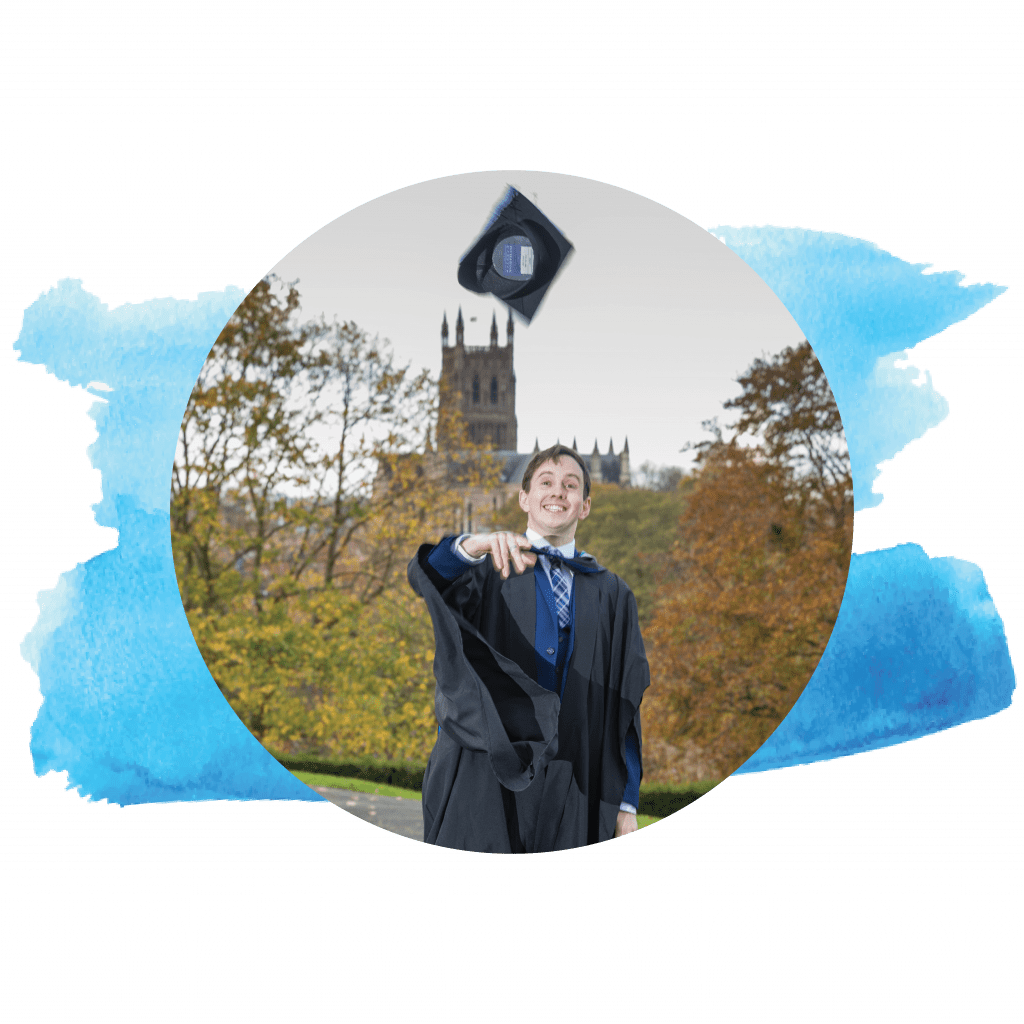 It was his love of the outdoors that helped him when he had periods of mental ill health. If he was not well, feeling stress or overwhelmed by something he would often go out for a walk.  He would mostly go to nearby woods and feel free among the trees. During the bluebell season he would send pictures of the bluebells in the woods or on his walks or take his mother just to see the beauty of them. If he wasn’t in the woods or in the wide open fields he would be in the hills and mountains, such as the Malvern Hills, where he ended his life and found solace the night before. We all went on lots of walks there, he especially went many times with his mother (such as the last Christmas in 2017). He loved going up Pen Y Fan and the Sugar Loaf when he was younger and took his partner up to show him the sights. They also went up Snowdon. So, for his birthday in 2018 Zac and his mother went up Snowdon. Zac hadn’t been well in the weeks prior, but he loved being up there and seeing his mother struggling. Ten days later, a few days after returning from Edinburgh Fringe festival, which he really enjoyed, Zac ended his life. As a tribute and memorial to Zac six of his friends walked up Snowdon taking his urn with them, knowing his love for the area. 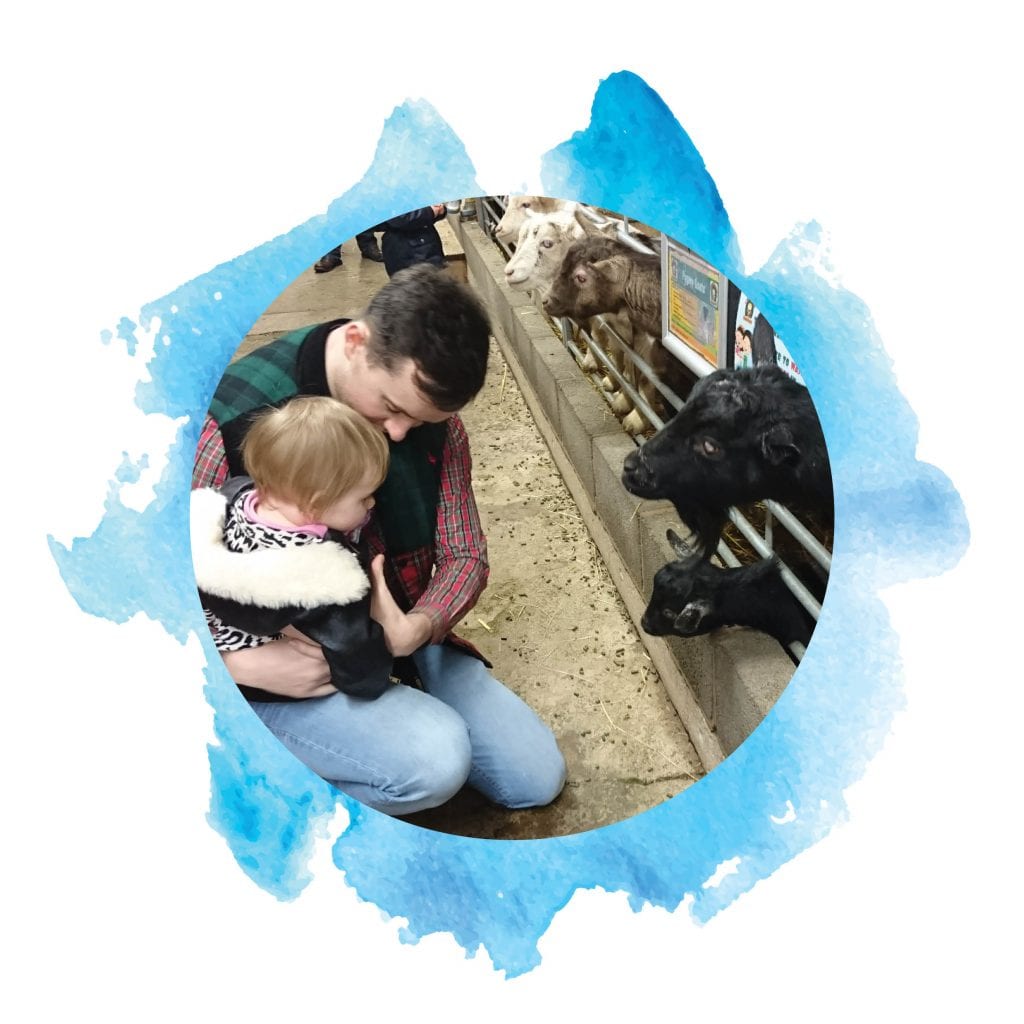 Zac had a number of conditions that affected his co-ordination and ability to learn so he really struggled with a formal education but thankfully he got some great support and showed he had this amazing determination and perseverance. He was an inspiration.

He went on to attend college and this led him to University. He certainly got stuck into university life. Zac was full of passion for anything he thought worthwhile and was always ready to ‘do the right thing’ even if it was the most difficult option. Zac graduated from Worcester University with a Sociology degree in 2017. We were all so proud of him.

Zac developed a passion for politics and had a keen sense of social justice, putting passion and determination into everything he did. He would identify a good cause that he could get stuck into and would be very animated when talking about a subject he was passionate about. He never held back and gave all of himself to others. During his time at university he volunteered for various organisations, helping the homeless, and spent most of the last few years working in the care sector.

“Zac was an active member of the Students Union, being a Student Trustee and participated in their Student Council. He clearly had an interest in helping others and campaigned for zero tolerance to sexual harassment and to support disabled students when the Government funding changed, amongst other campaigns.” (Quote from the vice Chancellor Students for Worcester University).

Zac struggled with poor mental health for many years whilst trying to cope with the stresses of everyday life. He was often unable to be open about it for fear of stigma and exclusion; only those close to him knew what he was going through.  At home, or in company, when he felt comfortable his true self would develop. He could easily withdraw and hide away in his room and wouldn’t always admit what was bothering him. To many he was known for his wonderful smile and caring nature, which he sometimes hid behind – not to show his suffering underneath.

Whatever the ifs, buts, could haves, should haves and the maybes, we will never know what happened on that morning of 25th August 2018. There are only two people who know what really went on in Zac’s thoughts/mind that day and that is Zac and our Lord.

Zac was the most wonderful caring person anyone could want to know, everyone who has contacted us has reiterated this, e.g. “with a big smile and warm heart always wanting to help others, but wasn’t always bothered about receiving praise for it”.

We can’t change what happened for Zac on that last day, unfortunately, but we hope to make a difference to other lives from now on, with our charity in his memory. 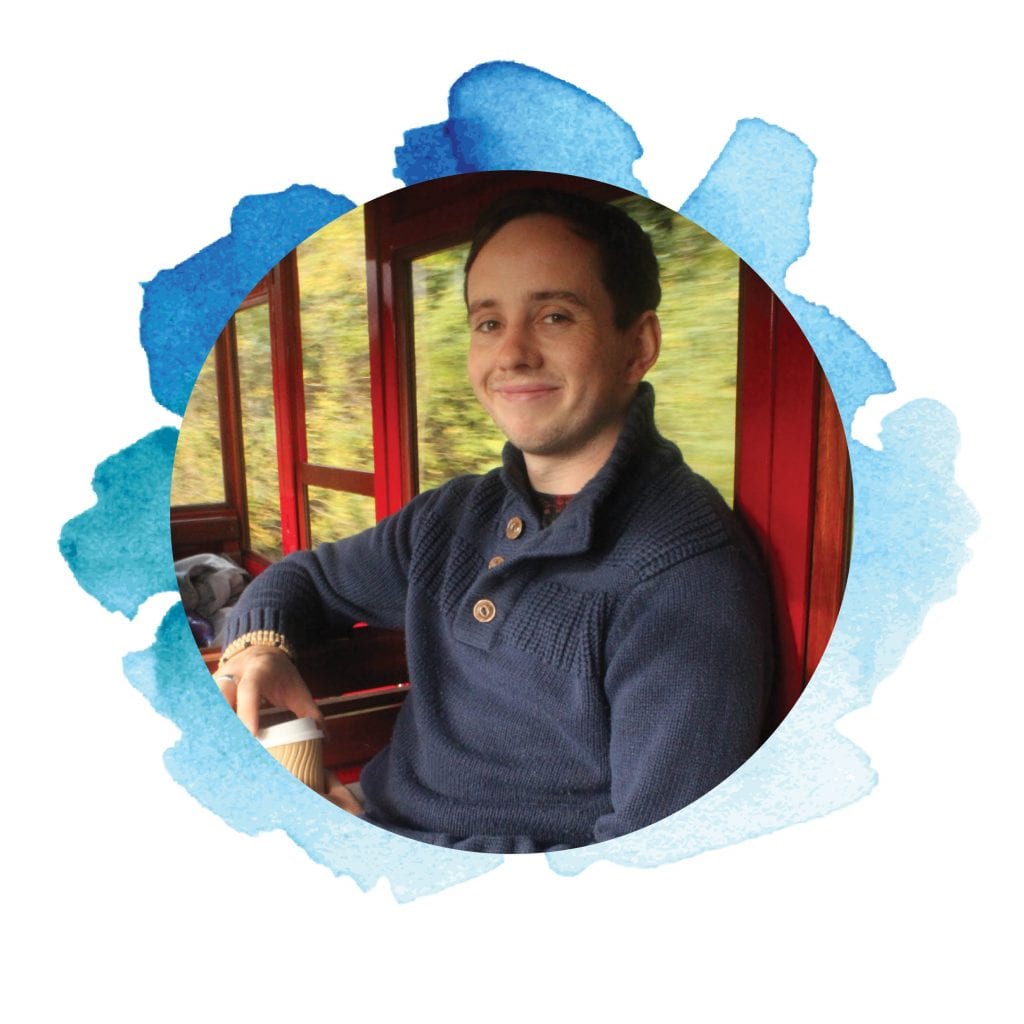 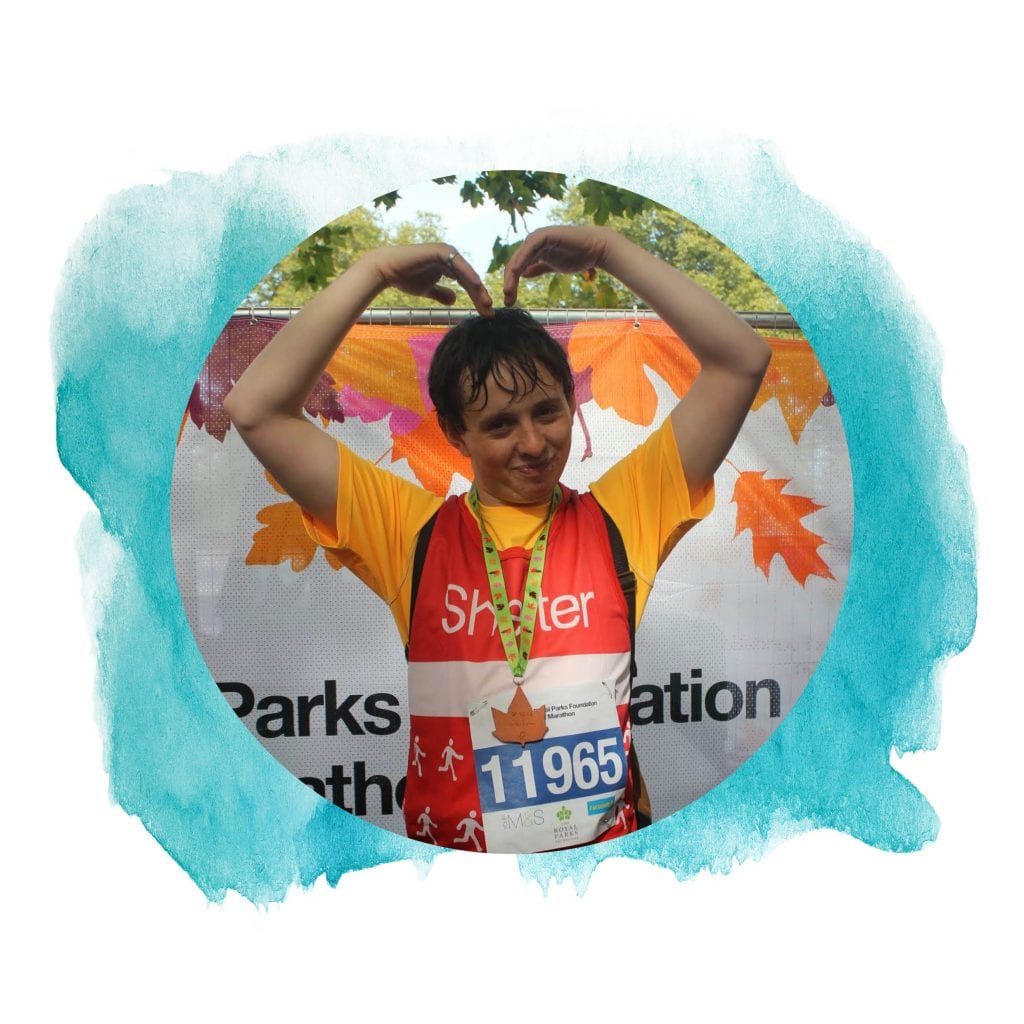 This Charity has been created to further Zac’s wishes and honour his memory, and to help others overcome the stigma associated with mental health issues and those affected by suicide.

What may have helped Zac:

One of the things that would have helped Zac is having some support from people going through similar situations, people who understand and to whom he could relate.  He wanted some therapy, to learn strategies how to cope with his illness, along with counselling and other things which could help.

Despite having family and friends he could turn to and as he got involved in so much it may have looked as if he was okay but in reality he was often quite lonely and isolated; his friends had their own things to do and despite how it may look he really only had a handful of true friends, if that.

What would have helped us afterwards?

Having knowledge of what to expect in the following weeks and months after the shock.

Afterwards it would have helped to have had someone to talk to who knows the procedure; we didn’t know what we wanted straight away. However a death by suicide is different to a natural death.  We didn’t know about; interim death certificates, the various reports required, various meetings, police statements, Inquests, etc.

The mental health team phoned said they would try to get support, we were later informed there was no support in the area, particularly for death by suicide.  We again had to work out everything ourselves, through support from family and friends, by research and asking questions.

We later accessed some counselling via St Richards Hospice (which was great) but it took ages for it to be available. Something sooner would have been a great help.

Not having to comb through the reports and make corrections would have helped.

Not having to alter basic information that should be consistent in all reports, e.g. where he did his degree, what he studied etc.

We hope this website will provide information and practical encouragement for people with mental health issues and for those affected by suicide.